Welcome to another inspiring guest post by my hubby, Grandpa.  You can also download his latest book, Will I Be in Heaven,  in PDF form for FREE!  Enjoy.

Every four years in the United States we elect or re-elect a president. As everyone knows, we are currently in that process, and for those who are paying attention realize, this selection process is when every problem this country has or has ever had surfaces.

The list is endless. Whether it’s candidates for the position, the reporters, journalists, pundits, analysts, so-called experts, or even “we the people,” we always have a list of problems: the economy, energy, education, Foreign Affairs, guns, same sex marriage, legalization of drugs, entitlements, debt, fraud, corruption, Social Security, Medicare, the military, war, politicians, the Democrats, the Republicans, race, crime, waste, abuse, immigration, jobs, health care, and on and on. 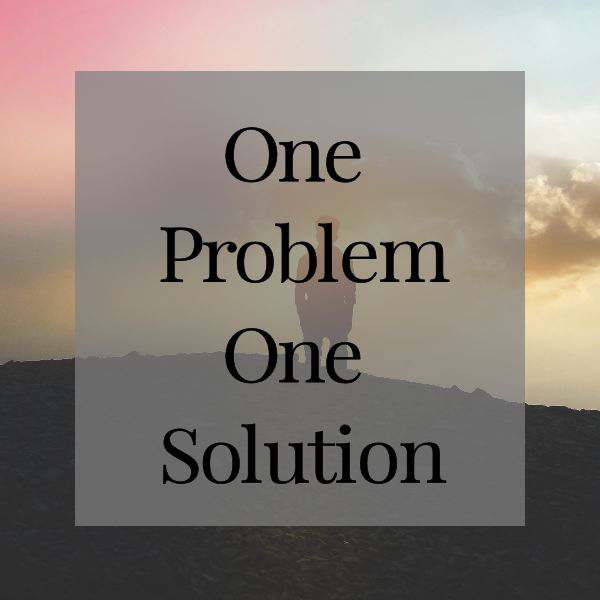 I submit to you, ladies and gentlemen, that all of these “so called” problems are not problems at all but rather symptoms of the one problem we have, which is spiritual.

We have thrown God out of Our Country! We have thrown him out of our government, our schools, our businesses, our families, our personal lives, and in some cases even out of many of our churches!

Some of you may disagree, but I ask you to just examine the facts.

Many of you are old enough to have witnessed this transformation and decline. Notice the parallel with the following facts:

Read Romans chapter one, especially verses 18-32. I give you just one verse from that text:

Romans 1:28 – And even as they did not like to retain God in their knowledge, God gave them over to a reprobate mind, to do those things which are not convenient;

These are just a few of the decisions that have been made that have transformed this country. I do not propose to lay the blame on The Supreme Court, the politicians, or any particular group. I lay the blame rather on “we the people.” We have placed the leaders of our country in their positions and they are very simply a mirror of ourselves as a whole. All the fighting and divisiveness we are seeing in our country is nothing more than another symptom of the condition of our hearts. Galatians 5:22-23 tells us: But the fruit of the Spirit is love, joy, peace, longsuffering, gentleness, goodness, faith, meekness, temperance. Proverbs 14:12 tells us: There is a way which seemeth right unto a man, but the end thereof are the ways of death.

For those who do not know or may disagree that we are/were a nation founded on Christian principles and values, I would like to share portions of the last will and testaments from some of our founding fathers:

Samuel Adams
Father of the American Revolution, Signer of the Declaration of IndependenceI . . . recommend my Soul to that Almighty Being who gave it, and my body I commit to the dust, relying upon the merits of Jesus Christ for a pardon of all my sins.

John Hancock
Signer of the Declaration of Independence
I John Hancock, . . . being advanced in years and being of perfect mind and memory-thanks be given to God-therefore calling to mind the mortality of my body and knowing it is appointed for all men once to die [Hebrews 9:27], do make and ordain this my last will and testament…Principally and first of all, I give and recommend my soul into the hands of God that gave it: and my body I recommend to the earth . . . nothing doubting but at the general resurrection I shall receive the same again by the mercy and power of God. . .

Patrick Henry
Governor of Virginia, Patriot
This is all the inheritance I can give to my dear family. The religion of Christ can give them one which will make them rich indeed.

John Jay
First Chief Justice of the US Supreme Court
Unto Him who is the author and giver of all good, I render sincere and humble thanks for His manifold and unmerited blessings, and especially for our redemption and salvation by His beloved son. He has been pleased to bless me with excellent parents, with a virtuous wife, and with worthy children. His protection has companied me through many eventful years, faithfully employed in the service of my country; His providence has not only conducted me to this tranquil situation but also given me abundant reason to be contented and thankful. Blessed be His holy name!

Henry Knox
Revolutionary War General, Secretary of War
First, I think it proper to express my unshaken opinion of the immortality of my soul or mind; and to dedicate and devote the same to the supreme head of the Universe – to that great and tremendous Jehovah, – Who created the universal frame of nature, worlds, and systems in number infinite . . . To this awfully sublime Being do I resign my spirit with unlimited confidence of His mercy and protection . . .

Benjamin Rush
Signer of the Declaration of Independence
My only hope of salvation is in the infinite, transcendent love of God manifested to the world by the death of His Son upon the cross. Nothing but His blood will wash away my sins. I rely exclusively upon it. Come, Lord Jesus! Come quickly!

The solution to the one problem is found in these last two verses I leave with you:

Matthew 6:33 – But seek ye first the kingdom of God, and his righteousness; and all these things shall be added unto you.

2 Chronicles 7:14 – If my people, which are called by my name, shall humble themselves, and pray, and seek my face, and turn from their wicked ways; then will I hear from heaven, and will forgive their sin, and will heal their land.

For those who would like the true story and deeper understanding of how this country was formed, I highly recommend David Barton at Wall Builders.

God bless you all, 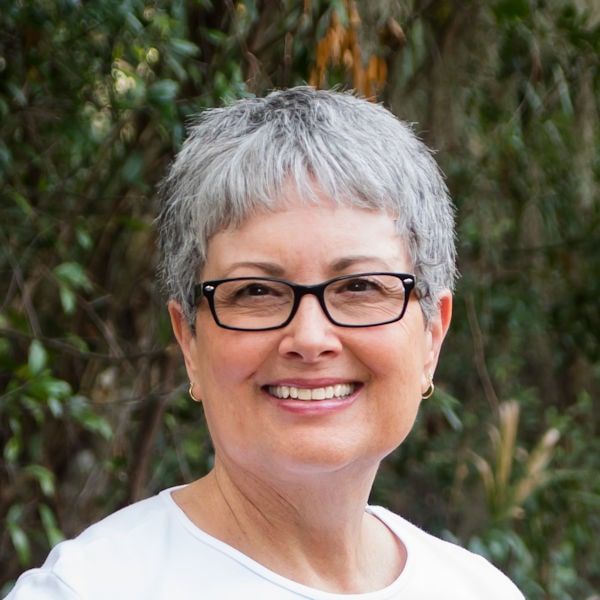